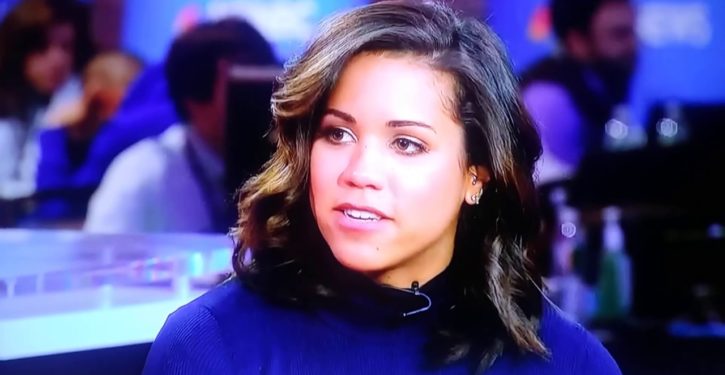 Until recently, Alexi McCammond was known as a rising star of journalism, a young Black reporter who contributed to NBC and PBS and made it to Forbes’s 30 Under 30 list.

But little of that mattered in March when, after she was appointed as editor-and-chief of Teen Vogue at age 27, racist and homophobic posts she’d tweeted 10 years earlier resurfaced. When the readership and staff revolted, McCammond parted ways with her new employer.

Few people would defend the harmful and even hateful words she used as a teenager. Clearly, when teens post such things on social media, they need to understand the intense harm such words can cause to those exposed to them, and need to learn from and apologize for such behavior. 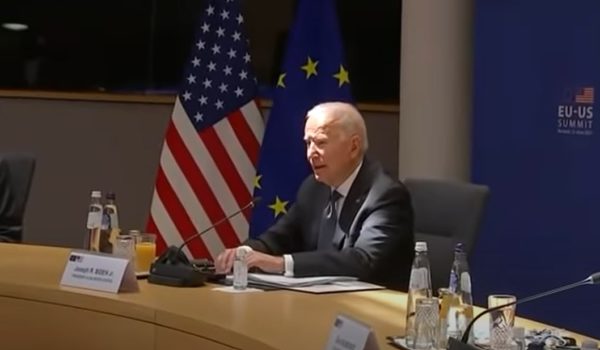 It’s 11 o’clock: Do you know where your president is?
Next Post
AP will no longer name suspects in reports on minor crimes