[Ed. – Russian media compare the accused rioters’ detention situation to Alexei Navalny’s.  If Putin wanted to support the U.S. rioters, he’d just shut up about the whole thing.  But he doesn’t.  The purpose here is to spark the dry tinder in the American public square.  Ellipsis in second paragraph of pull quote is there because I can’t verify that Barnett has actually proclaimed himself to be a “white nationalist.”]

On Sunday, Russian state TV aired an interview with insurrectionist Richard Barnett—notoriously pictured with his feet up at Nancy Pelosi’s desk on Jan. 6—and his attorney, Joseph McBride.

Barnett … was introduced as a “colorful” individual, the same expression Putin frequently uses to describe Trump. McBride welcomed Rossiya-1 special correspondent Valentin Bogdanov into his office and FaceTimed his client, who appeared cheerful and at ease at his Arkansas ranch, flashing a big smile and showing off his car collection.

Bogdanov introduced Barnett, who was arrested following the Capitol raid and subsequently released pending trial, as “an American patriot” who protested against “the stolen election.” The network showcased clips from his exploits at the Capitol, where he wielded a stun-gun, stole mail from Pelosi’s office, and left a threatening note to the House Speaker. 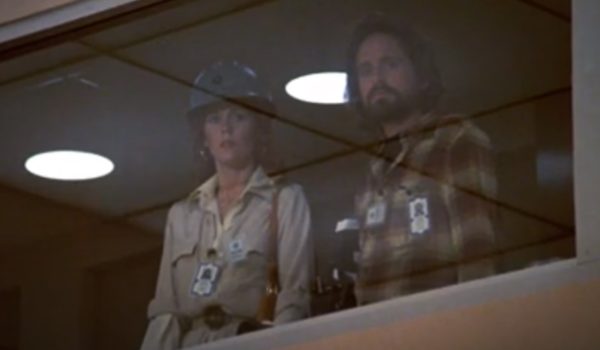