[Ed. – This appears to mean, among other things, that the next commissioner for this seat, an inmate, will represent a women’s shelter located near the jail, where activists have cultivated the candidates.  It seems like a pretty good bet some of the inmates are the abusers whose criminal attacks sent the women to the shelter.]

There are five candidates running for Advisory Neighborhood Commissioner (ANC) 7F07 at the D.C. Jail, which is located in SE D.C.

Inmates at the jail are allowed to vote, thanks to D.C. Mayor Muriel Bowser signing a District election statute into law last year, WUSA reports. …

“The commissioner for 7F07 will represent the approximately 1,500 residents of the DC jail, the Harriet Tubman Women’s Shelter, and residents of Park Kennedy, the new apartment building across the street from the jail,” WJLA reports.

The group Neighbors for Justice has been working to facilitate the first ever election of an ANC7F07 commissioner at the DC jail. 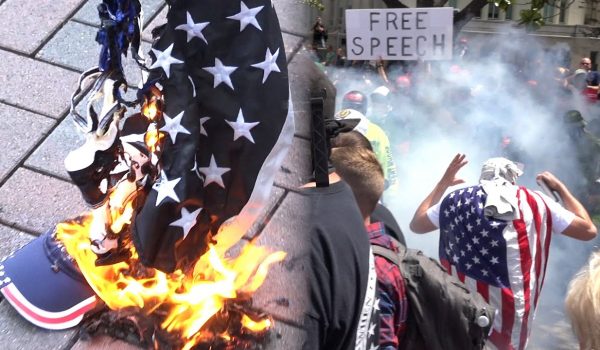 Biden admin wants Americans to report ‘potentially’ radicalized family, friends
Next Post
What a lab found on schoolkids’ face masks when parents checked it out 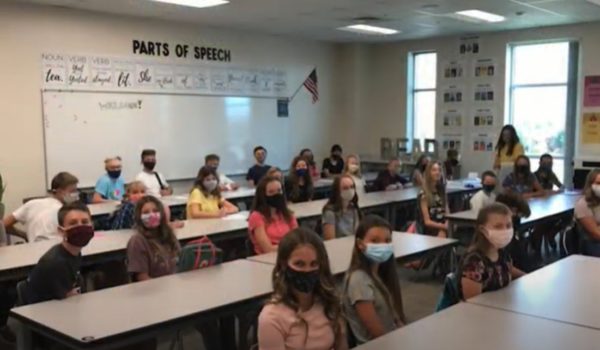