[Ed. – Good to see the mainstream media conceding the absurdity of Biden’s key pipe dream, although this particular author is sorely mistaken about which party is a threat to democracy.]

Officially, the bill is still clinging to life. But Sen. Joe Manchin III of West Virginia, the majority party’s stubbornly maverick 50th vote, signed its writ of execution last week, complaining that the bill looked too “partisan” to him. That made HR 1’s demise inevitable; even its advocates knew it was unlikely to get 50 votes in its current form — let alone survive a filibuster, which requires 60 votes to overcome.

The problem with HR 1 is that, unpalatable as it may be for other Democrats to admit, Manchin is right. As election law expert and reform advocate Richard L. Hasen of UC Irvine noted, the bill is “a wish list of progressive proposals.”

HR 1’s collapse comes at a time when electoral democracy is under threat. Republican-controlled state legislatures are still passing new laws to make it harder to vote. … 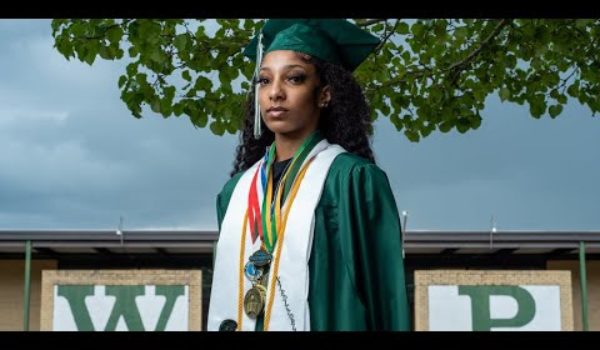