[Ed. – The headline tells you all you need to know about the judge’s qualifications.]

The Senate on Thursday approved the historic nomination of Judge Zahid Quraishi to the U.S. District Court in New Jersey, making him the nation’s first Muslim-American federal judge.

Quraishi received bipartisan backing from the upper chamber with its 81 to 16 vote to confirm him to the federal court in Trenton. The Senate Judiciary Committee approved his nomination with bipartisan support last week.

Quraishi has served as a U.S. magistrate judge since 2019 and, before his appointment, was a partner at Riker Danzig. He also worked as a federal prosecutor in the U.S. Attorney’s Office in New Jersey for five years and as assistant chief counsel at the Department of Homeland Security. Quraishi served in the U.S. Army Judge Advocate General’s Corps and deployed to Iraq in 2004 and 2006. 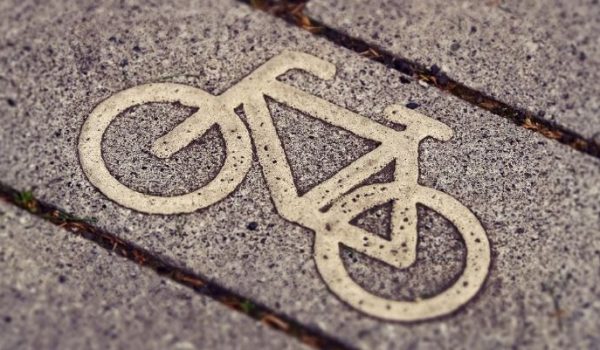