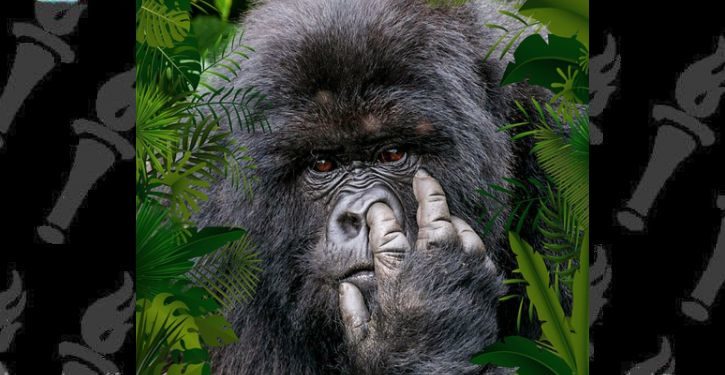 [Ed. – It is admittedly pretty uncouth.]

Picking your nose or getting a spanking will get you banned from streaming on China’s biggest internet platform WeChat.

The Chinese social media platform has published a list of “common violations” that will get you kicked out, including nose picking and spanking “games”.

The service, which is used by more than a billion people worldwide and China’s most popular social messaging app, wants to tidy up its image because it is heavily regulated by the government.

But Chinese authorities have been increasingly clamping down on political or what it considers to be “indecent” content online.

That has led to WeChat publishing what it considers to be more than 70 “common violations,” including, bizarrely, spanking and nose picking.