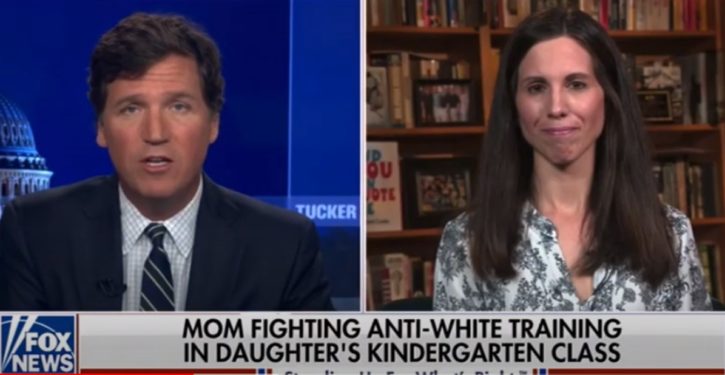 [Ed. – An update on this story, which we’ve been following at Legal Insurrection.  One reason for the smear campaign would apparently be to boost the appearance of negative news coverage on Ms. Solas, while the School Committee prepared to sue her.]

The aggressiveness with which the South Kingstown (Rhode Island) School Committee went after local mom Nicole Solas, for filing a series of public records requests regarding Critical Race and Gender activities in the school system, has never made sense. We now have a partial answer – the smear of Nicole in public statements by the School Committee Chair was drafted by a Public Relations firm. …

[I]n response to Nicole going public with the lawsuit threat, School Committee Chair Emily Cummiskey issued very vicious attacks on Nicole on Facebook, to the local media, and then at the June 2, 2021, public forum, accusing Nicole of being associated with a national racist group, which Cummiskey identified at the public meeting as Parents Defending Education (PDE). The accusation that PDE is “racist” is outrageously false, as I’ve previously explained, and there is no evidence that PDE was behind Nicole’s requests.

The accusation that Nicole was working with a national “racist” organization has circulated even in mainstream local media without pushback from reporters. 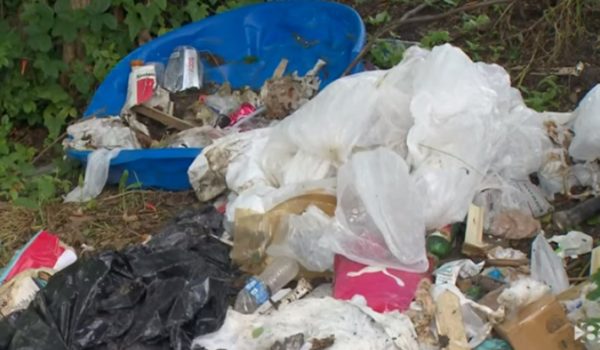 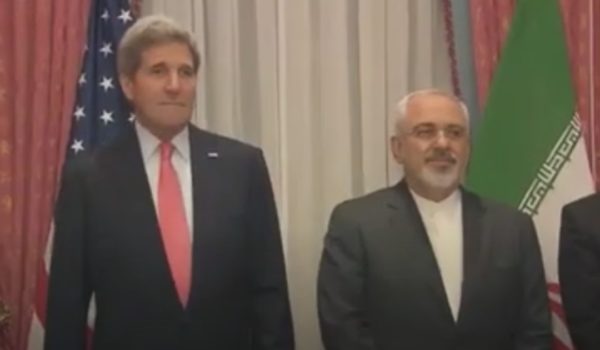