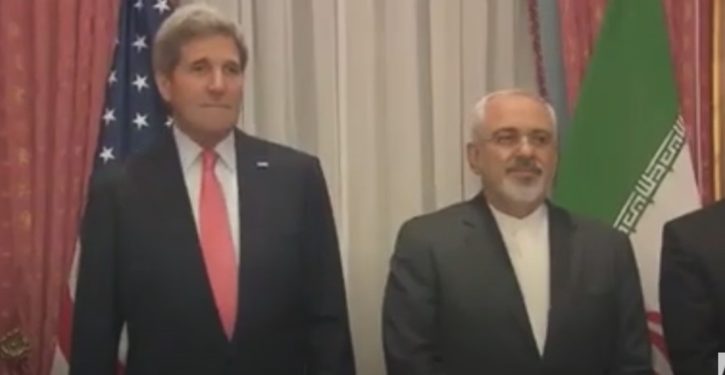 [Ed – This is almost certain to lose out, but there may be some Democratic support.  There was bipartisan support for such an effort in 2015.  But the dynamics have changed since then, with the 50-50 Senate split putting extra freight on everything.]

Senate Republicans introduced on Friday legislation that would require President Joe Biden to obtain congressional approval before he signs any new nuclear deal with Iran, according to a copy of that bill obtained by the Washington Free Beacon.

While Senate Republicans stand little chance of forcing the bill through a Democrat-controlled chamber, the measure represents a last-ditch effort by GOP hawks to stop the Biden administration from granting Iran billions of dollars in cash windfalls and sanctions relief. The bill also caps months of Republican maneuvering in both chambers of Congress to block the administration’s ongoing diplomacy with Iran.

The State Department on Thursday took the unilateral step of removing sanctions on several former Iranian officials and businesses, leading to speculation that a deal is on the horizon. State Department spokesman Ned Price slapped down such speculation, telling reporters there is “absolutely no connection” between negotiations and the decision to roll back sanctions. 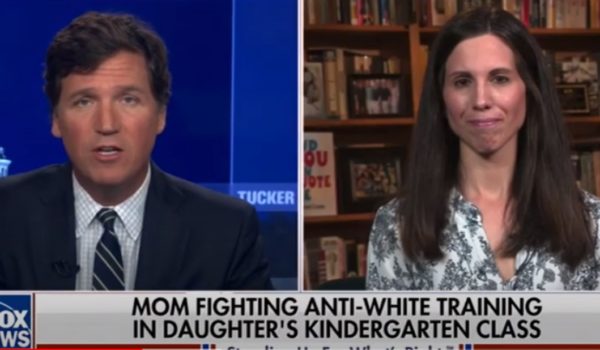 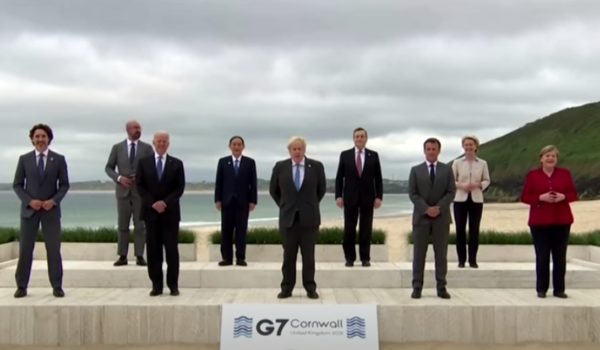