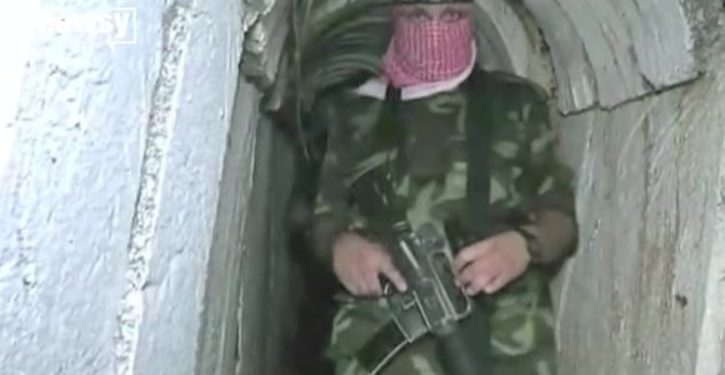 The Iranian-backed Hamas terror group presented an award this week to the Al Jazeera news network for what the terror group described as the outlet’s “great professionalism” in its coverage of last month’s war with Israel.

Khalil al-Hayya, Hamas’s deputy head, said the Qatari-owned Al Jazeera network “performed with great professionalism during its coverage of the sword of Jerusalem battle and proved its commitment to the cause of the oppressed Palestinian people,” according to an Arabic-language press release posted on Hamas’s website and independently translated for the Washington Free Beacon.

The award was presented on Tuesday during a ceremony with Hamas officials and Al Jazeera employees. Hamas also praised Al Jazeera journalist Guevara Al-Budairi, who was briefly detained in an Israeli prison this week after being arrested for participating in a demonstration that turned violent. 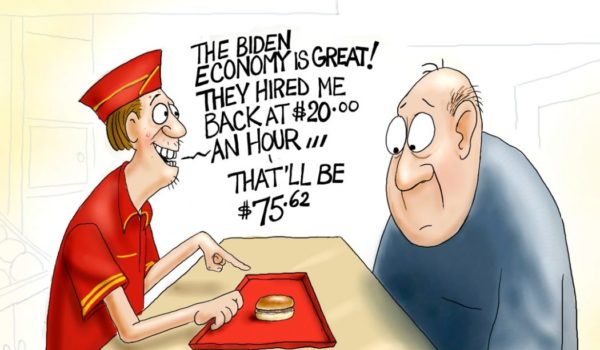