[Ed. – The lone facet of the ‘insurrection’ the Dems are not clamoring to see investigated.]

The family of Capitol rioter Ashli Babbitt is suing to force Washington, D.C., to hand over records revealing the identity of the police officer who fatally shot her during the Jan. 6 invasion.

The family is also demanding access to video footage of the shooting, witness statements and documents gathered during the Metropolitan Police Department’s investigation of the incident, according to the lawsuit.

The litigation is separate from a forthcoming lawsuit in which Babbitt’s family plans to demand “well above $10 million” from the U.S. Capitol Police, a lawyer for the family told CNBC.

The civil suit, filed last week in the Superior Court of the District of Columbia, comes more than a month after the Department of Justice announced it would not pursue criminal charges against the Capitol police officer who fatally shot Babbitt. 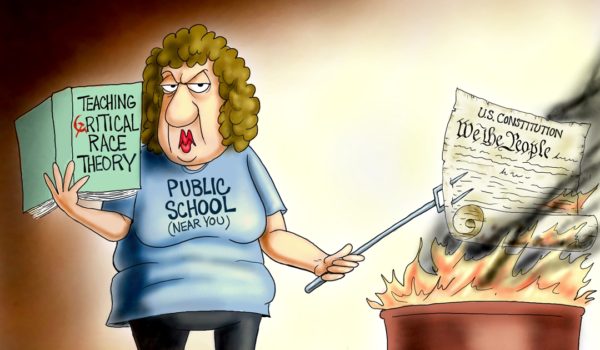 Cartoon of the Day: Special ed
Next Post
The American Jobs (Reduction) Plan