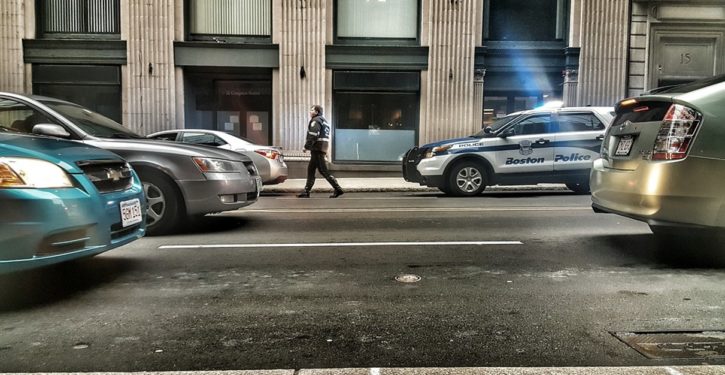 [Ed. – And then there were three (and one of them is Washington, D.C., which in practical terms would barely register by any measure).]

A pervasive public outcry by taxpayers in Connecticut has resulted in Gov. Ned Lamont’s (D) acknowledgment that his state will back out of the controversial Transportation Climate Initiative (TCI), a cap and trade policy that many citizens asserted was simply another tax in an already over-taxed state. …

As the Boston Herald reported Monday, Connecticut is now the tenth state to back out of the regional TCI that has been promoted by Massachusetts Gov. Charlie Baker (R) as a means to limit carbon pollution by mandating that fuel companies exceeding emissions caps purchase permits. The fees collected from the permit sales would supposedly then be invested in “green” transportation infrastructure.

In December, only Massachusetts, Rhode Island, Connecticut, and Washington, DC, signed the compact that originally touted 13 supporting jurisdictions from Maine to Virginia in 2019. 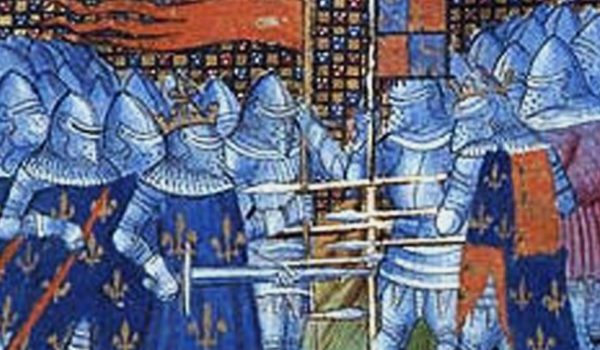 France: Macron slapped in face during public walkabout, meet-and-greet
Next Post
Modern problems: Los Angeles County has too many peacocks 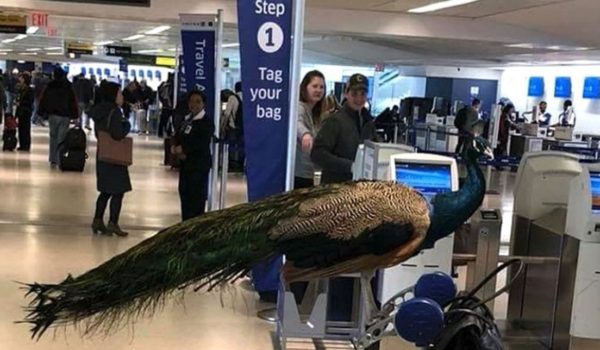