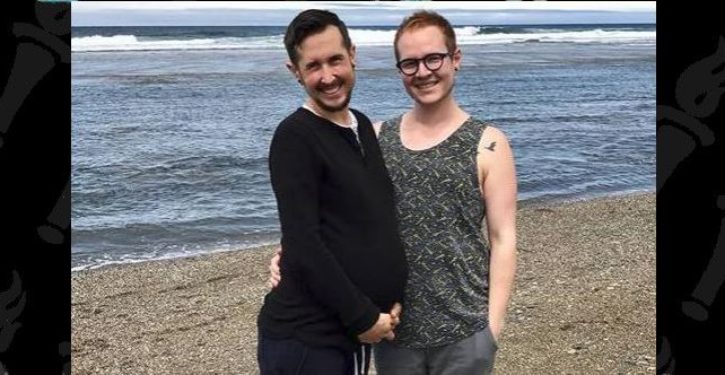 President Joe Biden embraced the woke terminology favored by radical left-wing activists in his 2022 budget proposal, which refers to mothers as “birthing people.”

The term “birthing people” was thrust upon the public consciousness last month when Rep. Cori Bush (D., Mo.) used it during a speech on the House floor. Bush has since come under fire for her past work as a faith healer for a religious group that claims to have cured thousands of people suffering from AIDS, cancer, and other ailments.

Left-wing activists defended Bush’s use of the term, which was met with widespread criticism on social media.