Rising racial diversity is an ongoing trend in the United States, as the latest Census Bureau data confirms. In fact, the figures suggest that over the past decade, the white population will have declined for the first time in the nation’s history.

This demographic change is generally understood to be beneficial to the Democrats’ electoral fortunes. … If voter groups favorable to the Democrats (racial minorities) are growing while unfavorable groups (whites) are declining, that should be good news for the Democrats. This is called a “mix effect”: a change in electoral margins attributable to the changing mix of voters.

… But mix effects, by definition, assume no shifts in voter preference: They are an all-else-equal concept, as we were careful to stress two decades ago. If voter preferences remain the same, then mix effects mean that the Democrats will come out ahead. That is a mathematical fact.

Trump demands China pay ‘reparations’ for role in coronavirus pandemic
Next Post
Remains of Confederate general and wife dug up from their burial site, moved 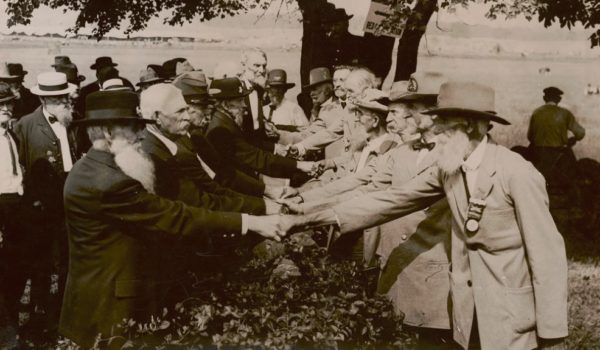