[Ed. – In other words, if you clicked on the story, the FBI wants to figure out who you are.  Apparently the story was about an incident in which FBI agents were shot at while serving a warrant, and the FBI, claiming it’s part of their investigation, is looking for who clicked on the story — which obviously came out after the shooting.  What is going on out there?]

Newspaper publisher Gannett is fighting an effort by the FBI to try to determine who read a specific USA Today story about a deadly shooting in February near Fort Lauderdale, Fla., that left two FBI agents dead and three wounded.

The subpoena, served on Gannett in April, seeks information about who accessed the news article online during a 35-minute window starting just after 8 p.m. on the day of the shootings. The demand — signed by a senior FBI agent in Maryland — does not appear to ask for the names of those who read the story, if the news outlet has such information. Instead, the subpoena seeks internet addresses and mobile phone information that could lead to the identities of the readers. 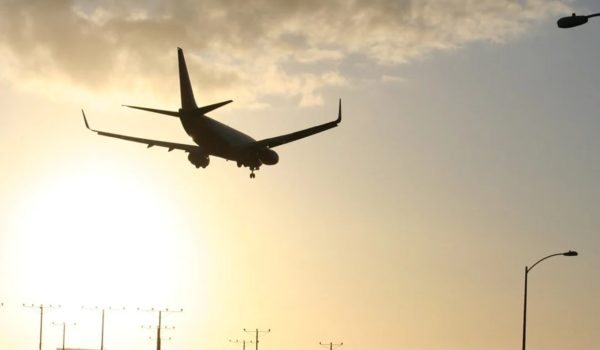