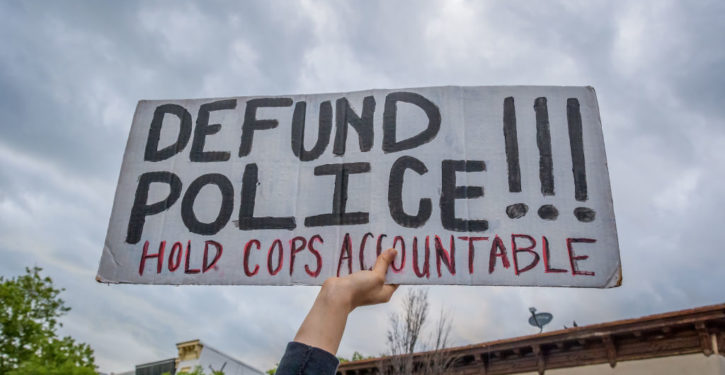 A specter is haunting America, a great revolt that threatens to dwarf the noxious rebellion led by Trump. The echoes of a another [sic] potentially larger pushback can already be heard in progressive America. But it’s not towards socialism, as many suggest. It’s the opposite: a new middle-class rebellion against the excesses of the Left.

This new middle-class rebellion isn’t rejecting everything that progressives stand for; the Left’s critique of neo-liberal excess is resonating, as is the need for improved access to health care. But the current focus on “systemic racism,” coupled with a newfound and heavily enforced cultural conformism and the obsessive focus on a never-ending litany of impending “climate emergences” are less likely to pass muster with most of the middle class, no matter how popular they are with the media, academics, and others in the progressive corner.