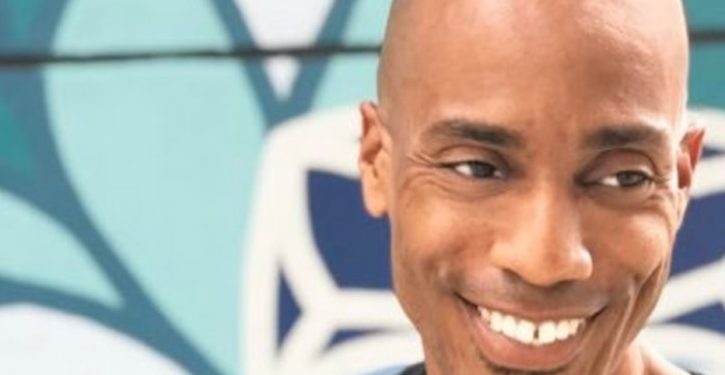 [Ed. – Should we takes into consideration that he posted the comment 14 years ago and may have had a change of heart since? If not, doesn’t that make us guilty of the same kind of persecution practice by the cancel culturists?]

Bobb was at the time a research associate in technology at Georgia Tech, according to his LinkedIn. The post,titled “If I Were A Jew,” described how he believed Jewish people should view the Middle East conflict.

“If I were a Jew I would be concerned about my insatiable appetite for war and killing in defense of myself,” he wrote in a Nov. 30, 2007, post on his personal blog, where he was still actively publishing as recently as April 2021.

Biden in Tulsa: ‘That’s what great nations do — come to terms with their dark sides’
Next Post
Hunter Biden’s laptop keeps damning Joe, but media keep ignoring it for him