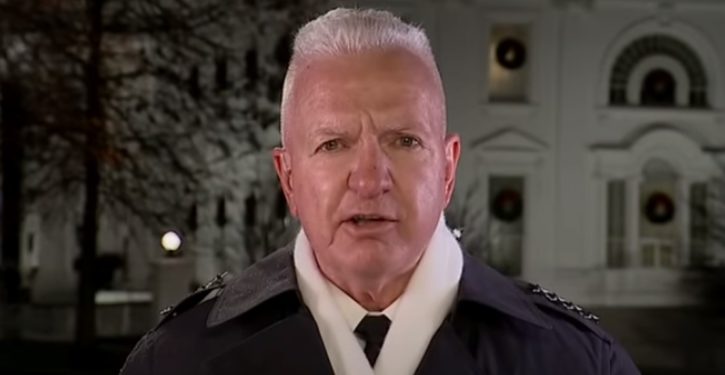 [Ed. – Note that Giroir isn’t saying the leak of the virus was a Chinese attack.  Rather, he’s saying the manipulation of the virus may have been part of a bioweapons effort by China.]

Former White House coronavirus testing czar, Adm. Brett Giroir, told Fox News’s “America’s Newsroom” on Thursday that it is possible that coronavirus leaked out of a lab in Wuhan, China, that was part of a bioweapons program.

Host Bill Hemmer pointed out that Giroir gave a note to the show’s producers saying, “It is not outrageous to hypothesize that the virus could have been part of an offensive bioweapons program and leaked out accidentally.”

“There are multiple open sources of intel that suggest that China has an extensive biological weapons program and that it is integrated between state laboratories, academia and private industry. So It is not crazy as people suggest like Dr. Collins suggested that this could have been part of a bio program. It’s possible,” he said.

When asked how firm he is on that possibility, the admiral said, “It is certainly a possibility.  … [I]t certainly could have been part of a program, and again, I’m not saying that it was. I’m saying it should still be considered a possibility.”