Following a wave of assaults on visibly Jewish people in major American cities, progressive Democrats declared that they opposed anti-Semitism, and also, Islamophobia.

Their comments were in response to a series of anti-Semitic attacks. The Department of Justice (DOJ) charged a Brooklyn man on May 22 after he allegedly set a yeshiva and synagogue on fire on May 19. He also assaulted a Hasidic man, the DOJ alleged. A Jewish man was beaten in Times Square by pro-Palestinian activists on May 20, while other activists threw fireworks at Jews in the Diamond District. 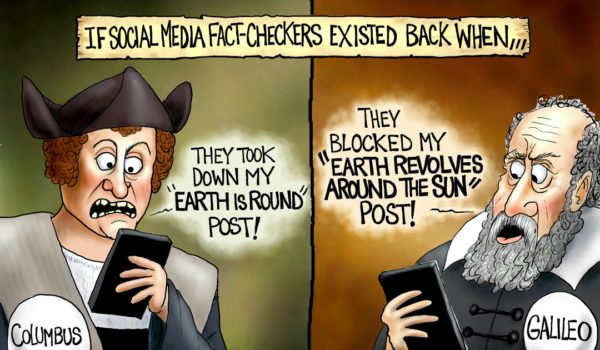 Cartoon of the Day: What coulda been
Next Post
Man arrested for punching Asian woman in Chinatown had forty prior arrests 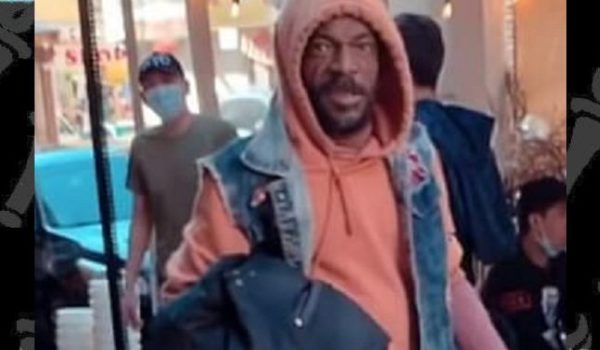