[Ed. – Now that the Left is increasingly waking up to the reality that they’ve been had, writers like Dovere are helping key players keep up the charade.]

Overlooked in Edward-Isaac Dovere’s much-discussed new book on the 2020 election, Battle for the Soul: Inside the Democrats’ Campaigns to Defeat Trump, released May 25, is his credulous account of Russian interference in the 2016 election. Relying heavily on Barack Obama’s key national security people, Dovere seems unaware that they have used him to launder their wretched history.

In Dovere’s retelling, the drama begins when CIA Director John Brennan arrives at a private White House lunch with a package of classified material. “The Russians weren’t just coming,” Dovere writes. “They were already here.” Dovere traces this hush-hush meeting, the first of many, to late July 2016. Being a “do-it-by-the-book” kind of guy, Obama did not want any of this information to leak.

“We knew that this was a threat to our democracy,” Obama National Security Adviser Susan Rice tells Dovere. …

Dovere swallows it all. 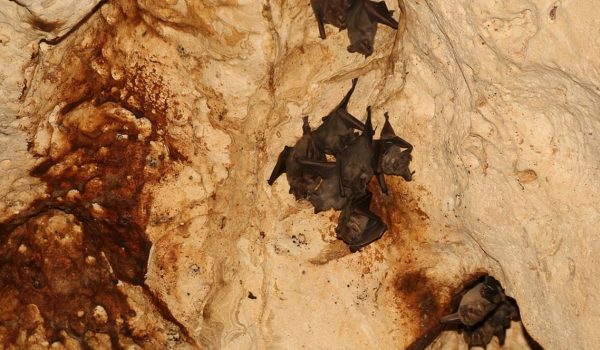 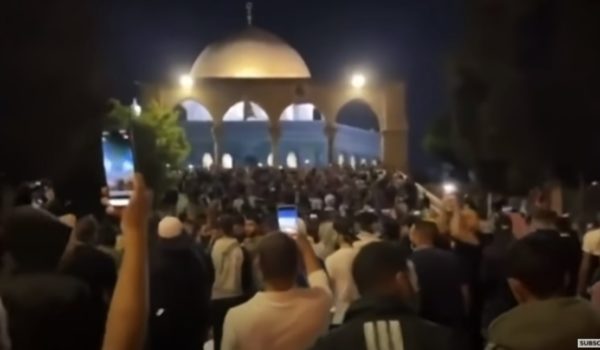