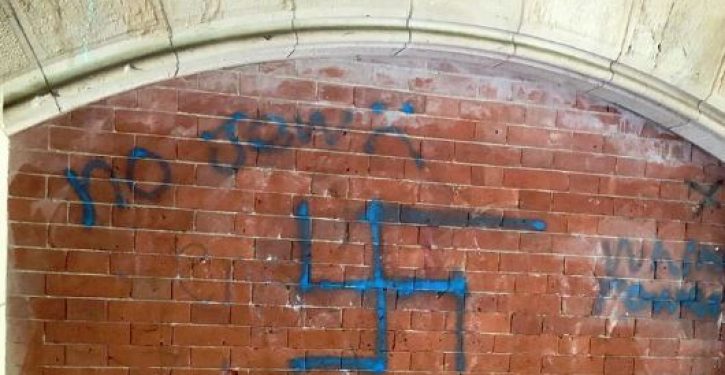 Administrators at a taxpayer-funded New Jersey college backtracked on a statement condemning the rise of anti-Semitism in the United States following a pressure campaign by the anti-Israel Students for Justice in Palestine.

Rutgers-New Brunswick chancellor Christopher Molloy and provost Francine Conway said in a Wednesday statement that they were “saddened by and greatly concerned” by the spike of anti-Semitism in the United States, as dozens of American Jews have been harassed and assaulted by extremist Palestinian activists following unrest between terrorists in the Gaza Strip and Israel. By Friday, the campus leaders had rescinded their disapproval of anti-Semitism, saying they “failed to communicate our support for Palestinian” faculty and students.

“Our diversity must be supported by equity, inclusion, antiracism, and the condemnation of all forms of bigotry and hatred,” they said in an apology note first reported by the Daily Caller. 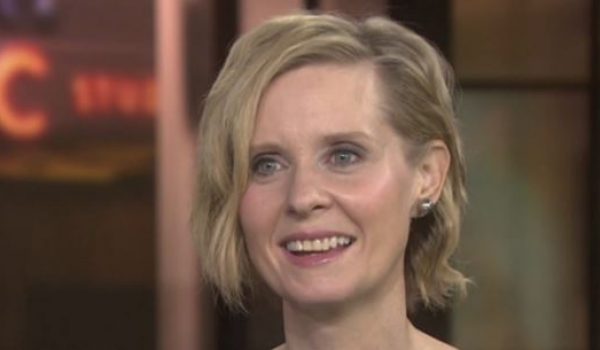