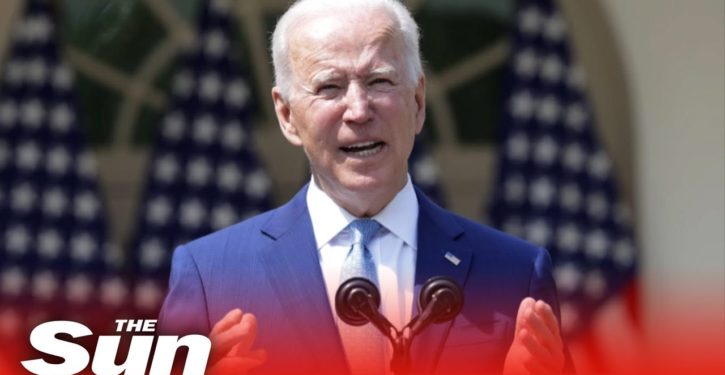 [Ed. – In the meantime, the deficit, which has already reached absurd heights, partly under Trump, continues to soar.]

The budget proposal that President Joe Biden released today calls for the federal government to run a cumulative deficit of $14.53 trillion ($14,531,000,000,000) over the next ten years.

The proposal says that it aims to reduce deficits starting a decade from now—rather than in the next ten years.

Biden, who is 78 years old, could serve as long as eight years as president–if he is elected to a second term.

“The full set of proposals in the Budget reduce the annual deficit by the end of the 10-year budget window and every year thereafter,” says the budget. “In the second decade, the Budget’s proposals reduce deficits by over $2 trillion.”

Calif. restaurant now imposing $5 fee on customers who DO wear face masks
Next Post
What I like about being white 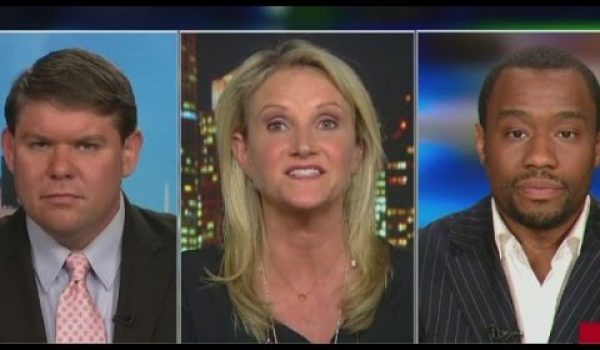