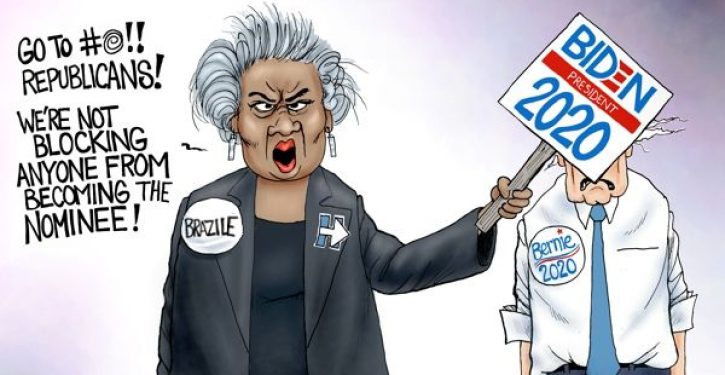 [Ed. – The good news comes two days after the other resident liberal, Juan Williams, heads for the door.]

Fox News and Donna Brazile have quietly parted ways after she spent more than two years with the network as an on-air political analyst, the former Democratic National Committee chairwoman confirmed Friday.

“When my contract expired, they offered me an additional 2-4 years,” Brazile told The Daily Beast in a text message. “But I decided to return to ABC.”

Brazile went on to add that over the past two years, Fox News had allowed her to make multiple appearances on ABC News’ Sunday news show This Week, adding that “all is good” between her and Fox.

The liberal pundit recently made her debut as an ABC contributor on this past Sunday’s broadcast of This Week.

The longtime Democratic strategist raised eyebrows in March 2019 when she announced she had signed with the decidedly right-leaning outlet. … 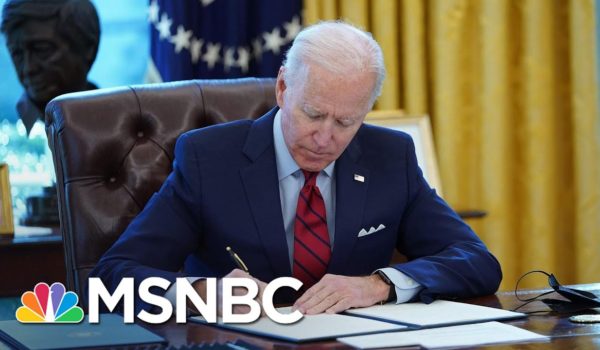 Do deficits matter anymore? Biden’s first budget signals they don’t
Next Post
Tea leaves: What do the departure of both Juan Williams and Donna Brazile portend for FNC? 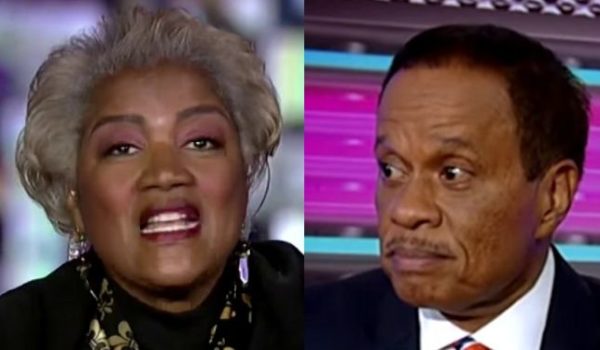