[Ed. – Not a particularly meaningful gesture on the EU’s part, and Russia will probably face them down in the end.  Moscow wants to make the point worse than Brussels does.  But we’ll see.]

Austrian Airlines thus tried to avoid Belarusian airspace for Flight OS601 from Vienna to Moscow, but its proposed route change was refused by Russia, and Austrian Airlines canceled the flight.

Air France found itself in a similar situation. 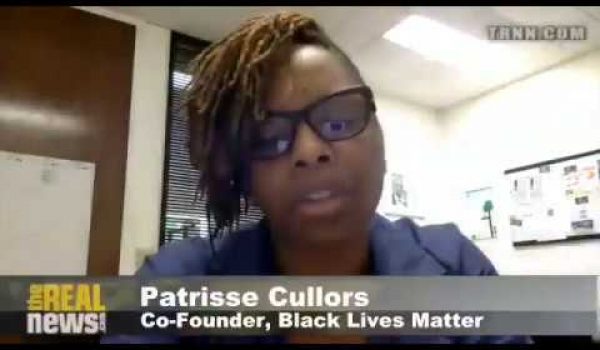