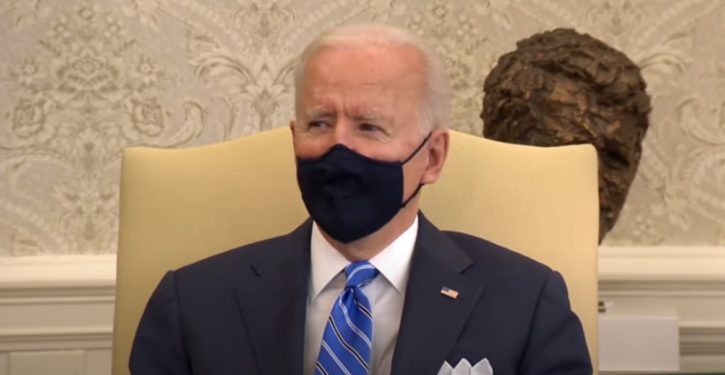 [Ed. – Republicans will insist on adding it, and enough Democrats will probably agree to get it done.  It’s a clarifying moment, however.  With “Biden” as a mere storefront president, and the identities of the actual shot-callers masked, there’s little they won’t be willing to try.]

President Biden’s sprawling $6 trillion budget unveiled Friday does not include the controversial Hyde Amendment, delivering on a campaign promise to try to scrap the ban on federal funding for abortions.

The decision not to include the Hyde Amendment comes after criticism of Biden on the campaign trail pushed him to backtrack his previous support for the prohibition of federal dollars funding the procedure.

“If I believe health care is a right, as I do, I can no longer support an amendment that makes that right dependent on someone’s ZIP code,” Biden said in 2019 after coming under fire from other presidential contenders.

“I can’t justify leaving millions of women without the access to care they need, and the ability to exercise their constitutionally protected right,” he said. 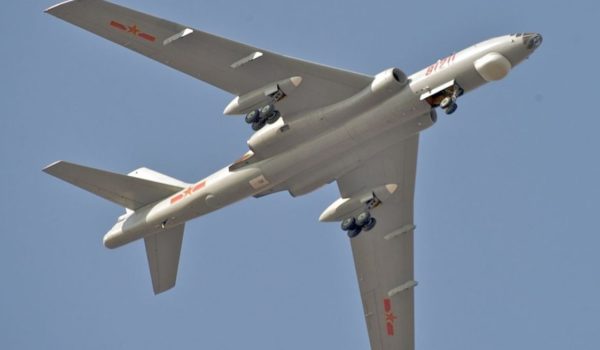