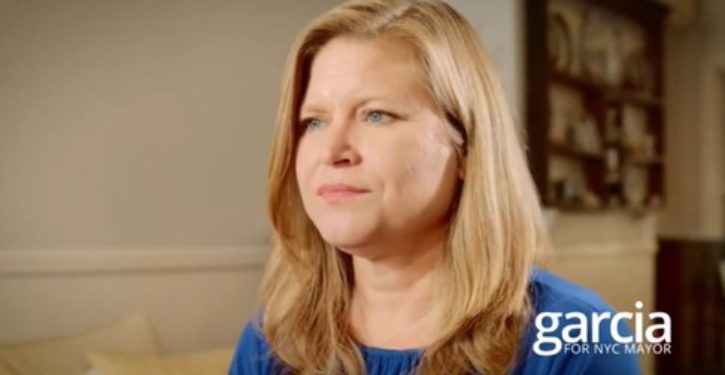 [Ed. – Too bad. Of all the candidates, Adams who is pro-gun, seems like the best.]

She knows how to pick up the trash — and support, as well.

Former city Sanitation Commissioner Kathryn Garcia has shot to the top of the heap in a new poll of the candidates vying for the Democratic nomination for mayor.

Garcia garners the support of 21 percent of Democratic voters — a point ahead of Brooklyn Borough President Eric Adams, who gets 20 percent backing, according to the PIX 11/Emerson College poll.

Andrew Yang is in third place with 16 percent of the vote, followed by Comptroller Scott Stringer with 10 percent, former City Hall legal counsel and former MSNBC personality Maya Wiley at 9 percent and Dianne Morales with 7 percent. 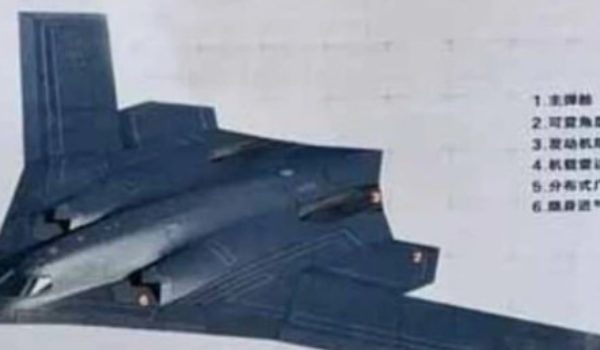 China reveals ‘God of War’ stealth bomber that can fly 5,000 miles non-stop
Next Post
First man in world to get COVID vaccine dies (albeit not of COVID)