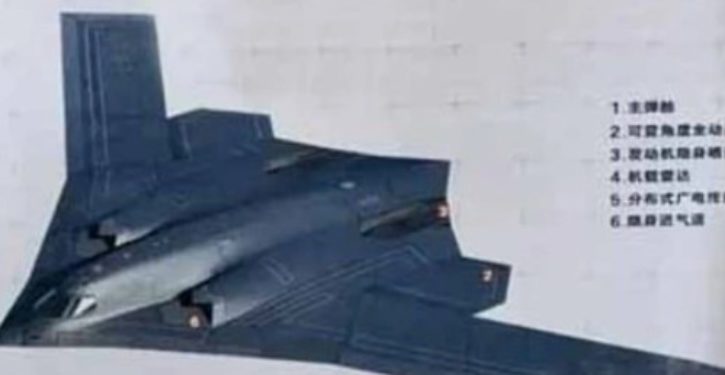 Stealth bomber (Image via The Sun)

[Ed. – The latest from Biden’s buddies.]

China has revealed a new stealth bomber capable of hitting major US bases in the Pacific with nuclear weapons.

The 5000-mile range of the Xian H-20 means it is able to strike Guam and other key facilities, making it a “game changer” in the words of one expert.

The development of the bomber has been kept under wraps by the Chinese authorities.

But new images have now revealed in the magazine Modern Weaponry, which is run by state-owned defence corporation China North Industries Group.

The publication describes the aircraft a “the god of war in the sky” and computer generated images show its remarkable similarity to the US B-2 ‘Spirit’ stealth bomber, introduced in the 1990s.

Chinese President Xi Jinping has said he wants the country’s military to be on a par with the US by the decade. … 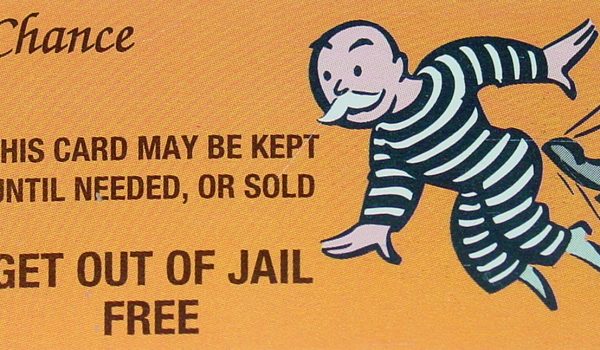 Some Ga. judges offering sentence reductions to offenders who get vaccinated
Next Post
Kathryn Garcia catapults into lead over Adams, Yang in new NYC mayoral survey 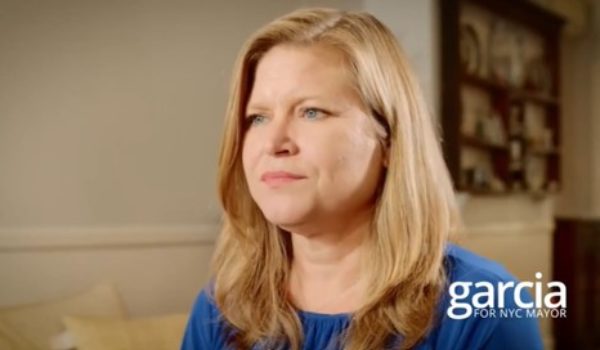