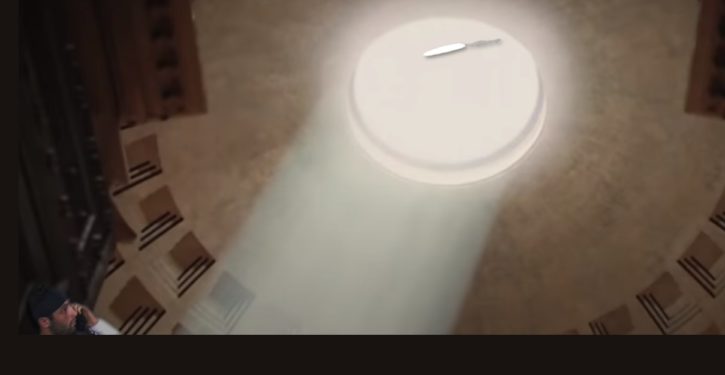 [Ed. – Posting this because it expresses a question I have.  Why now, with the sudden mainstreaming of UFOs?  Democrats like Hillary Clinton and John Podesta have had a long-running interest in them, but for me, the alarm bell going off is hearing them called “national security threats.”  How would we be sure of that?  And why is Obama weighing in from his shaded nook in the Pantheon?  Author Caitlin Johnstone is right: it’s too weird.  Baker Mayfield is in on the action, incidentally.  Emphasis by ZeroHedge.]

[T]here was once a time not too long ago when frequent mainstream news stories about the possibility of extraterrestrial aircraft in our skies would not have sounded like something from real life. Lately it’s been a daily occurrence, and the president of the United States is now being asked about it at news conferences.

“President Obama says there is footage and records of objects in the skies — these unidentified aerial phenomena — and he says we don’t know exactly what they are. What do you think that it is?” a reporter asked Biden near the end of a joint press conference with South Korean President Moon Jae-in on Friday.

[M]any, many mainstream news reports … have been pouring out lately on a subject which until recently was the sole purview of fringe “crackpots” and “conspiracy theorists”. … we’re seeing … the roles between mainstream reporters and UFO enthusiasts being almost reversed: … MSNBC pundits openly musing that “UFO’s are clearly real? And have been hanging around our airspace for a while?”, while influential UFOlogists like Steven Greer are warning that this is a hoax by the US military to get a bunch of dangerous weapons into space.

I do know there’s an exactly zero percent chance that all this is coming out into the mainstream spotlight because the US war machine suddenly decided that the public has a right to know about a potentially dangerous security threat. The Pentagon did not spontaneously evolve an interest in radical transparency. 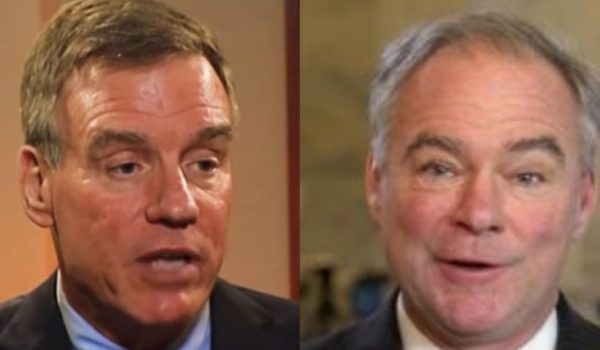 Judge who confused Constitution with Declaration may be promoted
Next Post
WaPo reporter: Media dismissed Wuhan lab leak as ‘conspiracy theory’ because Trump was talking about it