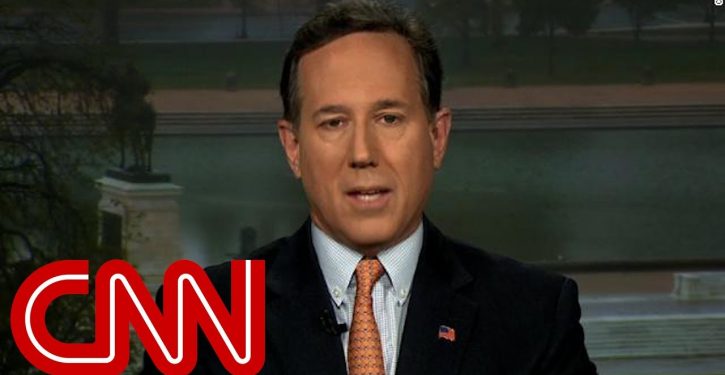 CNN severed its contract with senior political commentator Rick Santorum this week after comments he made about Native Americans and the influence of the Indigenous people’s culture on the U.S.

The comments from the former Republican senator sparked outrage last month when he spoke about the history of the United States.

A CNN senior executive first told HuffPost on Saturday that Santorum’s contract with CNN was quietly ended after the comments. The CNN executive spoke on the condition of anonymity, according to the news outlet.