There’s no road trip, no soul searching. No beard or blogging. But Beto O’Rourke is making a political life decision again.

Three years after becoming Democrats’ breakout star out of Texas, and a year removed from crashing back to Earth in a short-lived presidential run, O’Rourke is again weighing another campaign — this time for governor.

But now O’Rourke, who teased an announcement of his bid for the White House on the cover of Vanity Fair, is being quiet about it. He says he hasn’t ruled out anything, but isn’t saying much else. And Texas Democrats are itching for an answer.

“Impatience is not the word for it,” Texas Democratic Party chairman Gilberto Hinojosa said. “But anxious is.”

For months, O’Rourke has kept his options open. A top aide to the former Texas congressman and presidential candidate said O’Rouke, 48, has not ruled out challenging Republican Gov. Greg Abbott in 2022. … 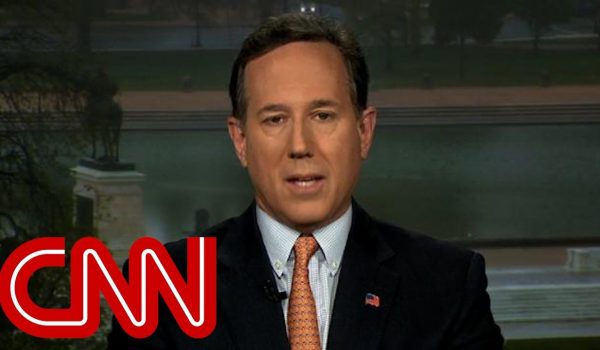