[Ed. – Anyone check Biden’s TV watching habits during his 47 years in the Senate?]

There’s an old saying which warns that “television will rot your brain.” Several new studies find it might be true. Researchers find that watching more TV each day throughout adulthood and middle age can age the brain faster and put viewers at greater risk for cognitive decline later in life.

Study authors also discovered moderate-to-high TV viewing during midlife also has a connection to lower grey matter volumes. However, sedentary behaviors which stimulate the brain such as reading did not have the same negative effects.

Grey matter is the darker tissue of the brain and spinal cord. It helps to coordinate muscle control, seeing, hearing, decision-making, and other important brain functions. The higher a person’s volume of brain grey matter, the better cognitive skills they typically have. 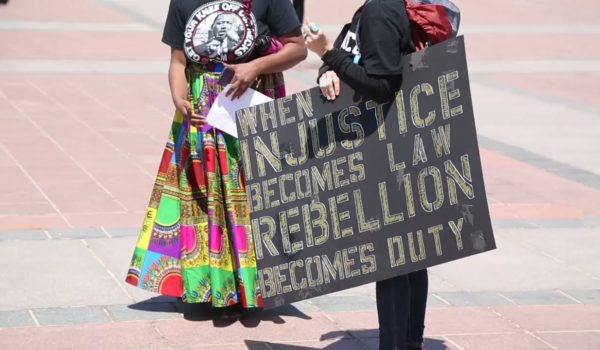