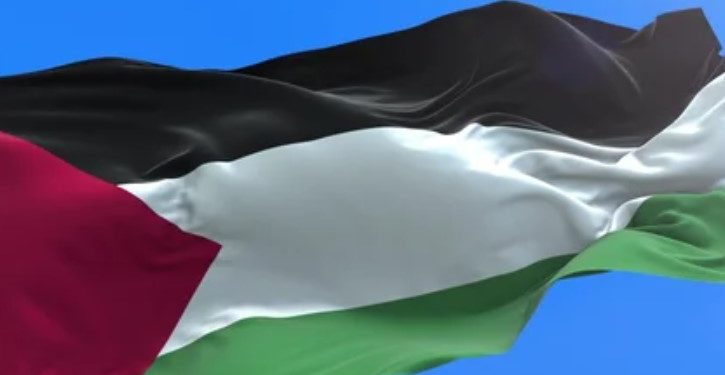 [Ed. – Authorities should determine Rashida Tlaib’s whereabouts when this incident was occurring.]

The Los Angeles Police Department is investigating whether an attack on a group of Jewish men dining in the Beverly Grove neighborhood late Tuesday night was a possible hate crime committed by a pro-Palestinian group.

Witnesses told L.A.’s CBS News affiliate that a caravan waving pro-Palestinian flags approached the restaurant, then a mob of men dressed in black physically attacked the group of Jewish diners sitting outside while yelling anti-Semitic slurs. One man, who the outlet emphasized is not Jewish, said he was pepper-sprayed after defending the group and went to a hospital for care. Another unnamed eyewitness said about thirty men exited the vehicles “and started running toward the tables and asking indiscriminately, ‘Who’s Jewish?’”

Half of Americans saw their favorite local store shut down because of pandemic
Next Post
Tenn. lawmakers furious over thousands of migrants flown into state under cover of night 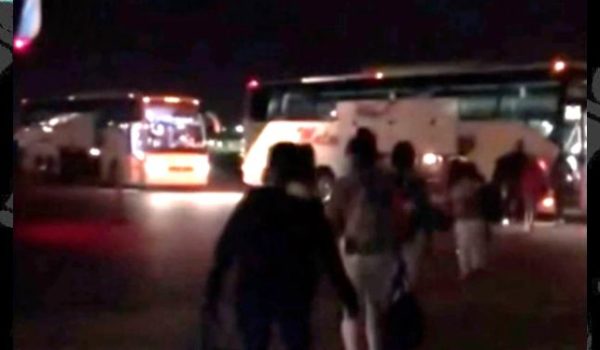