[Ed. – Presumably, the price of staying alive after release will be keeping their mouths firmly shut.]

The prison guards who failed to monitor the convicted sex offender Jeffrey Epstein the night he died will not be subjected to jail time under a deal struck with federal prosecutors.

Authorities said the deferred prosecution agreement with Tova Noel and Michael Thomas, two Bureau of Prisons workers, shows they admitted to falsifying prison records that claimed they made the required checks on Epstein before he was found dead in his New York City jail cell in 2019, according to a letter filed in court papers reported by the Associated Press on Friday.

Prosecutors allege Noel and Thomas were just 15 feet away from Epstein’s cell when they were shopping online for furniture and motorcycles. The two also allegedly walked around the unit’s common area instead of making their required checks every half-hour and appeared to have fallen asleep during a two-hour period. 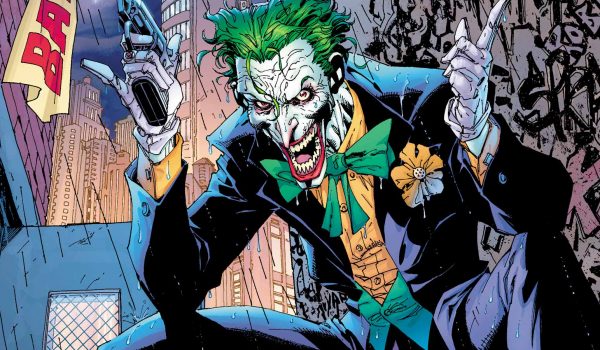