[Ed. – The Left once again trying to manipulate the high court.]

Progressives really want Justice Breyer to retire but they are also a bit hesitant about appearing  too eager. But the closer we get to June, the month when retirements are usually announced, the more articles about Breyer’s retirement keep popping up all over the media. Yesterday the NY Times published one saying that Breyer probably won’t retire because he’s determined not to let his own retirement be politicized.

My experience of more than 30 years as a judge has shown me that, once men and women take the judicial oath,” … he said last month in a lecture at Harvard Law School … “[t]hey are loyal to the rule of law, not to the political party that helped to secure their appointment.”…

“If the public sees judges as politicians in robes,” he said, “its confidence in the courts, and in the rule of law itself, can only diminish.”… 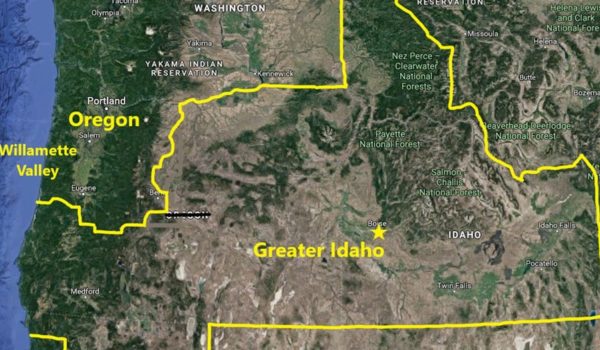 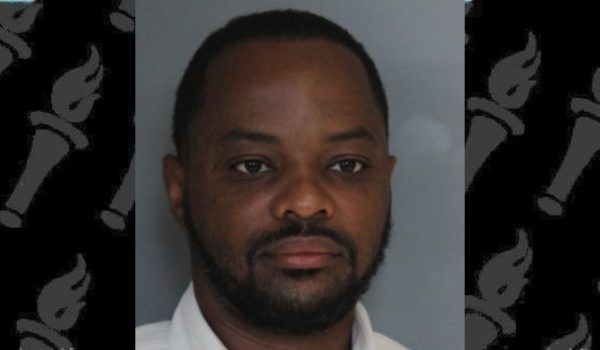