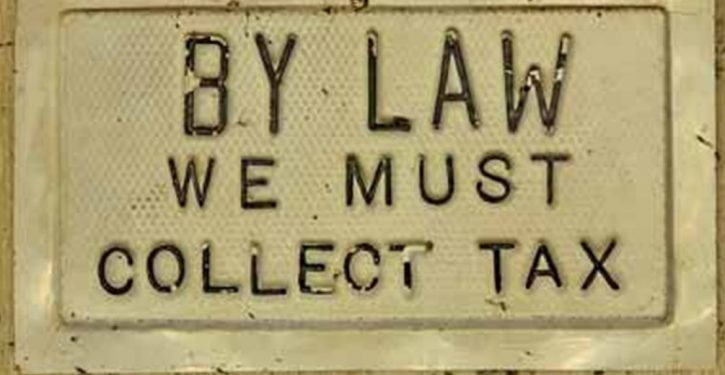 [Ed. – The wording of the justification is hair-raising.  It’s got to be evident to the world that this isn’t America speaking.  Our “leaders” want other nations to commit to tax rates at a certain level, so they don’t “fail” to raise revenue for themselves.  If anything is going to blow up Davos-style transnationalism, it will be pulling shenanigans like this.]

The Biden administration is proposing a global minimum tax of at least 15% as it looks to level the playing field and stop what Treasury Secretary Janet Yellen has called the “race to the bottom.” However, the Treasury Department said that 15% is just the starting point and they will push for that rate to be higher.

The initial proposal comes as officials with the Treasury’s Office of Tax Policy participated in meetings with officials from 24 nations over the last two days as part of the Organization for Economic Cooperation and Development’s international tax negotiations.

The Treasury Department said during this week’s negotiations, it expressed its belief that they need to create an environment where countries work together to maintain their tax bases and ensure the system is equitable. It said the current global tax rate — essentially set at zero percent [Ya THINK? – J.E.] — undermines countries’ ability to raise revenue necessary to make critical investments. 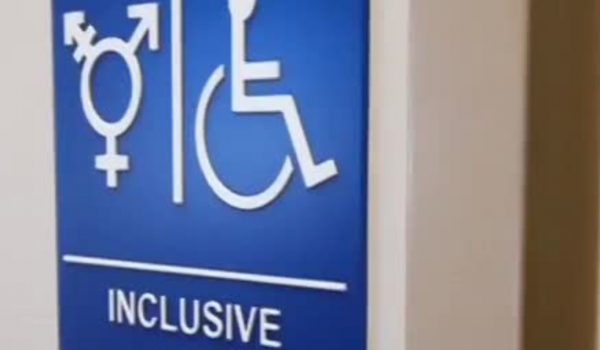