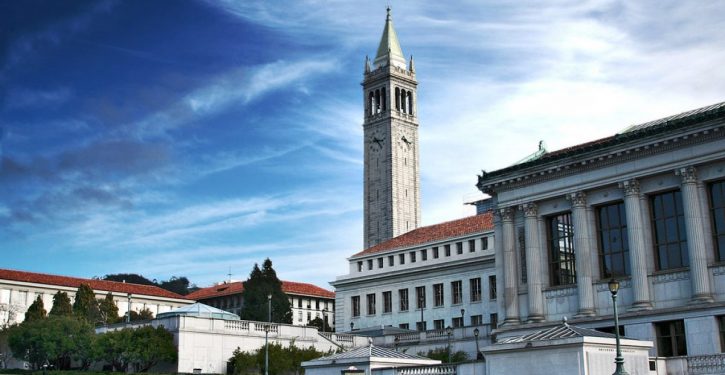 [Ed. – The saddest part of all this is that ‘the world’s most respected public higher education institutions,’ alluded to in the article, will continue to be regarded as great schools by academicians despite the fact their campuses will now be fairly teeming with ‘students’ who insist that 2 + 2 can be 5 if you say it loud enough.]

The vote followed a five-and-a-half-hour discussion about testing and admissions. Many regents quibbled with parts of the plan but in the end supported it.

John A. Pérez, chairman of the board, said that the vote represented a choice of “slow-walk or create urgency” in efforts to promote equity at the university.

Robert Schaeffer, interim executive director of FairTest: The National Center for Fair & Open Testing, said, “The impacts of this decision will be both profound and far-reaching. The UC system includes several of the world’s most respected public higher education institutions.”