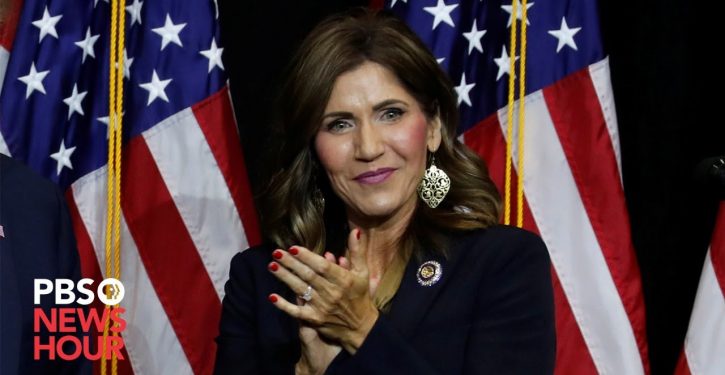 [Ed. – The author says it like it’s a bad thing to oppose a theory that blames all the sins of the world on white people and deifies all black people. If liberals weren’t so stark raving nuts, they would dismiss it for the nonsense it is.]

Republican candidates in states across the country are seizing on critical race theory as a talking point in their effort to appeal to cultural conservatives.

Republicans say the issue will likely help galvanize the cultural conservative base in upcoming elections.

“It offers Republicans a great opportunity to educate people about what we actually believe about race,” said Terry Schilling, the executive director of the conservative think tank the American Principles Project.

Does the punishment fit the crime? Delta passenger fined $52K
Next Post
Migrants who thought they could stay in U.S. ‘if we came with our kids’ filling up Mexico’s shelters 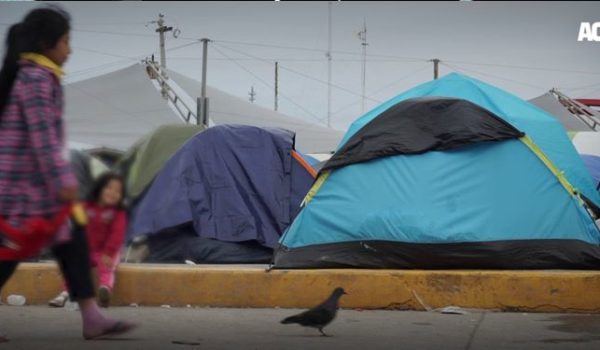