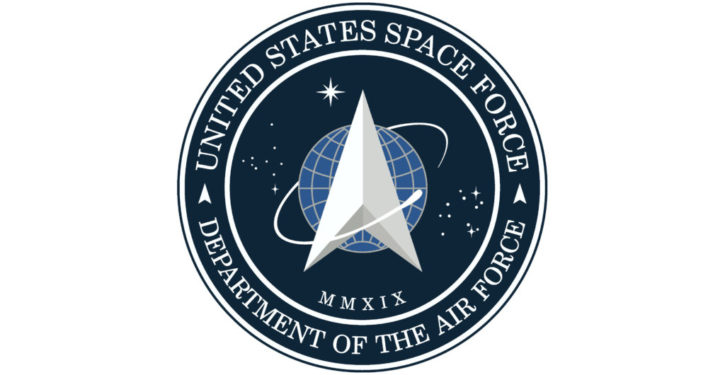 [Ed. – Wait a minute. The branch doesn’t trust his ability to lead because he opposes the spread of Marxism?]

A commander in the United States Space Force was apparently relieved from his post after appearing on a podcast to promote his book, which asserts a neo–Marxist agenda is transforming military culture and policy.

“Lt. Gen. Stephen Whiting, Space Operations Command commander, relieved Lt. Col. Matthew Lohmeier of command of the 11th Space Warning Squadron, Buckley Air Force Base, Colorado, May 14, due to loss of trust and confidence in his ability to lead,” the Space Force said in a statement to the Washington Examiner.

“This decision was based on public comments made by Lt. Col. Lohmeier in a recent podcast. Lt. Gen. Whiting has initiated a Command Directed Investigation (CDI) on whether these comments constituted prohibited partisan political activity.”

Lohmeier self-published Irresistible Revolution: Marxism’s Goal of Conquest & the Unmaking of the American Military this week. 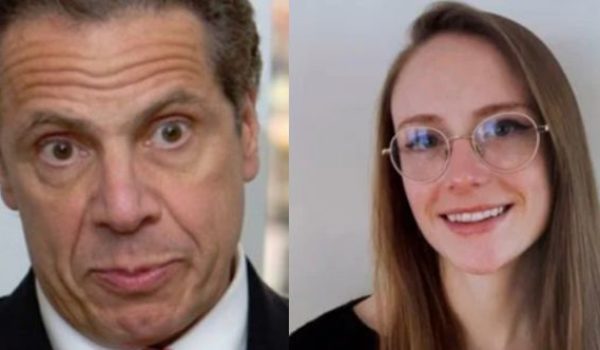