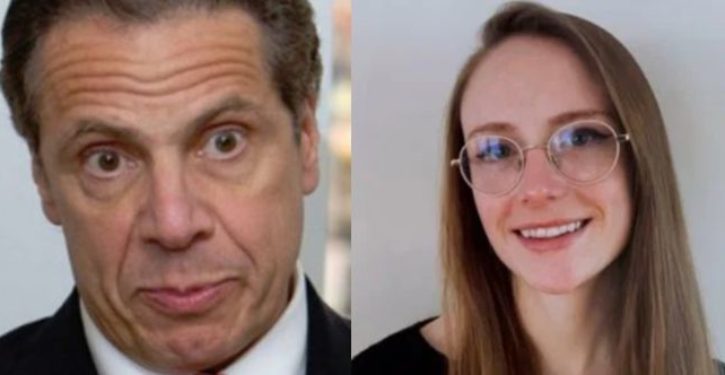 Four women who have accused Gov. Andrew M. Cuomo of sexual harassment have received subpoenas to testify under oath, the latest indication that the state attorney general’s investigation into Mr. Cuomo’s behavior has entered a critical phase.

The issuing of the subpoenas, which was expected at some point in the inquiry, underscores the investigation’s progress beyond an initial fact-finding phase, during which lawyers interviewed multiple women at length, but not under oath.

The attorney general, Letitia James, has not set a deadline for releasing the findings of her office’s inquiry, which began in early March, but it will almost certainly be completed by summer’s end, according to a person with knowledge of the investigation who was not authorized to discuss it publicly.

Mr. Cuomo has denied any wrongdoing, and his denials have become more strident with each passing week. 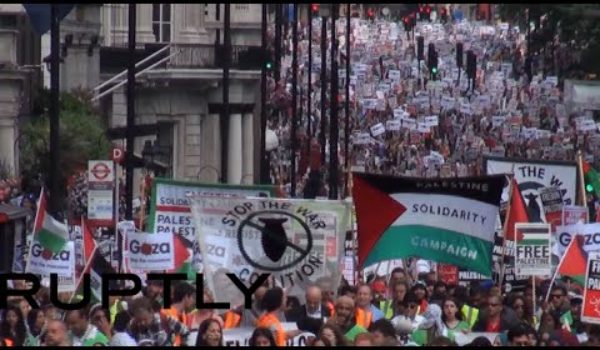 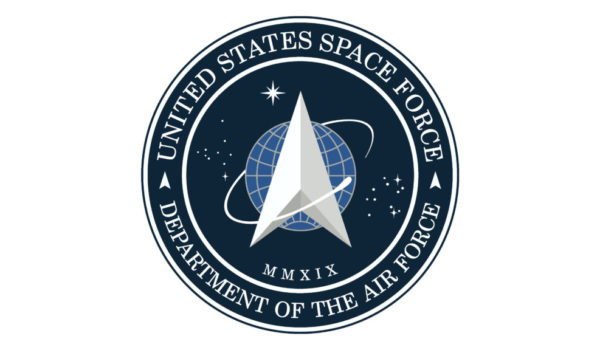