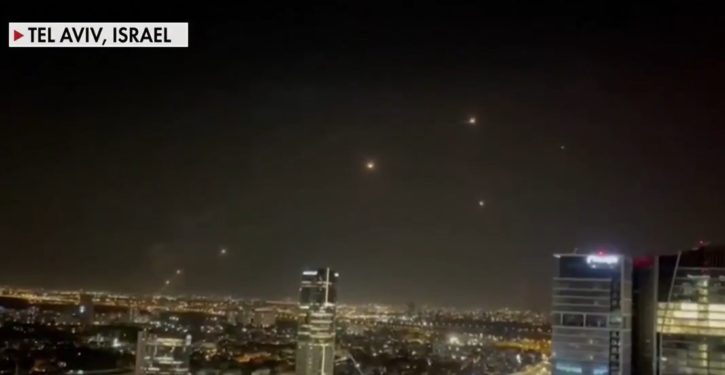 [Ed. – ‘The global woke loathing for Israel is taking an even darker turn.’]

The judgement and treatment of Israel by a double standard is one of the most disturbing facets of global politics in the 21st century. That double standard has been glaringly evident over the past few days. Israel is now the only country on Earth that is expected to allow itself to be attacked. To sit back and do nothing as its citizens are pelted with rocks or rockets. How else do we explain so many people’s unwillingness to place the current events in any kind of context, including the context of an avowedly anti-Semitic Islamist movement – Hamas – firing hundreds of missiles into civilian areas in Israel? In this context, to rage solely against Israel, to curse its people and burn its flag because it has sent missiles to destroy Hamas’s firing positions in Gaza, is essentially to say: ‘Why won’t Israelis let themselves be killed?’ 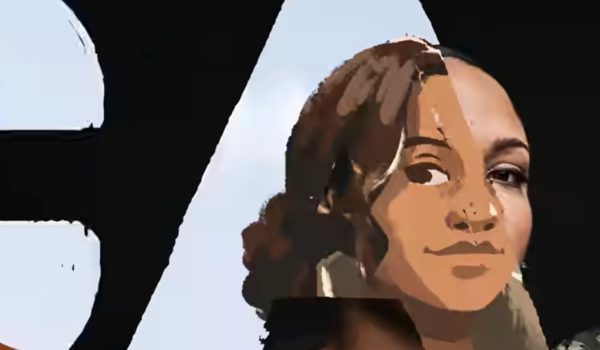