[Ed. – I’m not a fan of demanding clearances be revoked every whipstitch, but it’s legitimately doubtful that a mere Jane Doe could have passed the security screening with ties like this.]

Reps. Jeff Van Drew (R., N.J.), Scott Perry (R., Pa.), and Yvette Herrell (R., N.M.) say the Biden administration made a serious mistake when it hired Ariane Tabatabai as a senior adviser to the Office of the Under Secretary of State for Arms Control and International Security, a high-level position that requires security clearance. Tabatabai’s hiring first sparked controversy in March, when a group of Iranian dissidents outed her as an Iranian regime sympathizer whose family has close ties to the ruling theocratic regime, as the Washington Free Beacon first reported in March.

In addition to her writings, Tabatabai’s father, Dr. Javad Tabatabai, is a senior faculty member at the state-controlled University of Tehran and is allegedly part of Iranian president Hassan Rouhani’s inner circle, according to information published by Iranian dissident groups. 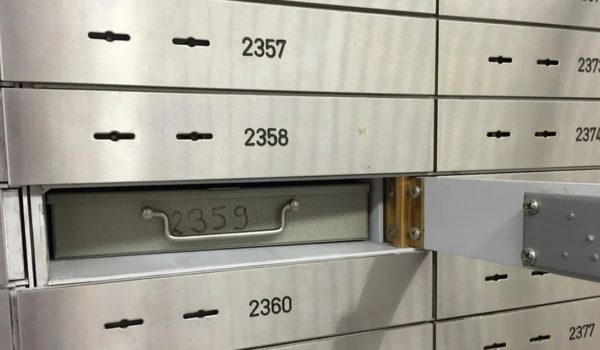