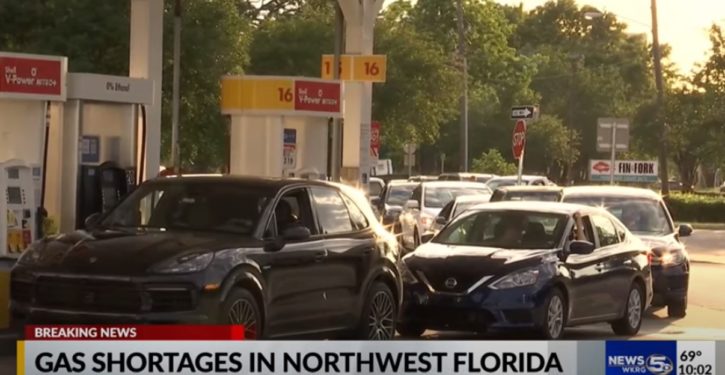 [Ed. – Most readers have probably already seen the reports of gas lines and shortages on the East coast.  Local media reporting is helping to clarify that the U.S. industry is surging as we would expect, but there are other factors besides the pipeline shutdown: e.g., a shortage of truck drivers as the lockdowns take their economic toll, some companies’ problems meeting EPA emissions deadlines and having to idle truck fleets.  But the pipeline remains the big draw for national media.  There continues to be an aspect to this of taking advantage of a crisis.  The feds are striking odd notes in their patter; e.g., the FBI is sure it’s a ransomware group called “DarkSide,” and thinks the group is connected to Russia, but seems to know precious little beyond that.  Which doesn’t inspire confidence.]

President Joe Biden said Russia has “some responsibility” to address the attack.

Steve Boyd, senior managing director at Houston-based distributor Sun Coast Resources Inc. … said … If the pipeline remains down for many more days, he’s anticipating a “massive surge” in orders. Sun Coast, which operates about 900 trucks, has delivered emergency supplies during 75 major storms over the past 15 years, including during hurricanes Harvey and Irma in 2017. …

Four vessels were provisionally chartered to send diesel or gasoline from Europe to the U.S. Atlantic Coast, according to Danish oil-product tanker company Torm A/S. 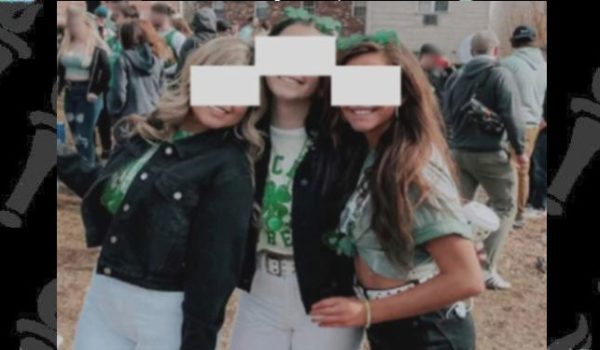