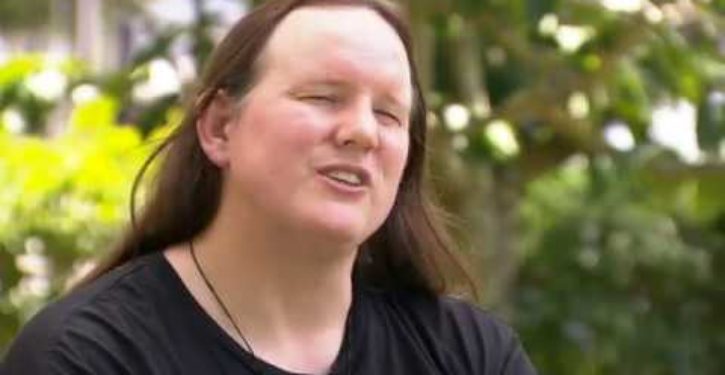 [Ed. – Hubbard has asked critics to ‘treat people like me with respect.’]

Imagine being a female weightlifter so gifted and well-trained that you managed to beat out the best of the best in your country, only to make it to the 2020 Olympics and be forced to compete against a man.

This is the harsh reality that dozens of Olympians could soon be facing if one Laurel Hubbard makes the New Zealand team, as the transgender athlete who identifies as a woman inches closer to the Tokyo games.

Hubbard, who was born as a male and has competed as one, has been determined eligible to compete at the 32nd Olympiad after testing under the maximum threshold for testosterone required by the International Olympic Committee, France 24 reported.

In 2017, Hubbard’s first outing competing as a female in international competition saw the then-39-year-old smash unofficial national records for New Zealand at the Australian International in Melbourne, according to The New Zealand Herald. 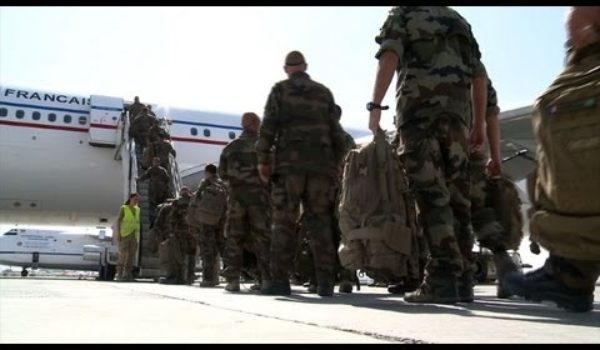