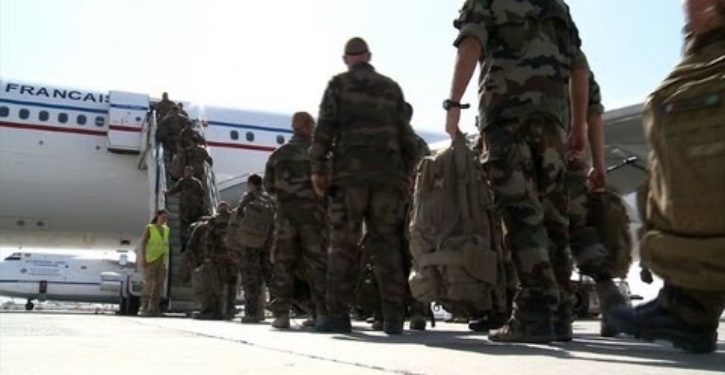 A new open letter has been published in France warning of the threat of civil war and claiming to have more than 130,000 signatures from the public.

The message, published in a right-wing magazine, accuses the French government of granting “concessions” to Islamism.

“It is about the survival of our country,” said the text, said to be issued anonymously by soldiers and appealing for public support.

The French government condemned it, as well as a similar letter last month.

The letter to the government last month came from semi-retired generals. The minister in charge of the armed forces, Florence Parly, said they would be punished for defying a law that forbids reservists or serving members of the military from expressing opinions in public on religion and politics. 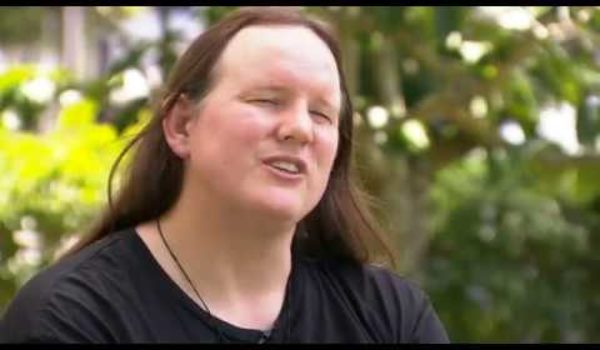