If you’ve spent any time at all listening to progressive messaging lately, you’ve probably heard countless invocations of race and racism. Democratic elected officials have taken to framing virtually any policy goal they want through the lens of anti-racism.

New York Democratic Rep. Jamaal Bowman, for instance, sternly warned us that “standardized testing is a pillar of systemic racism.” Advocates for student debt relief like the ACLU want us to know that “student debt is a racial justice issue.” Climate activists, who historically have talked about their issues in universal terms, have increasingly described their movement through anti-racist language, arguing that it benefits minorities most to battle climate change.

The logic behind this racialization of every debate is fairly straightforward: America is an increasingly diverse place and one where increasing numbers of people care deeply about racism and equal opportunity. 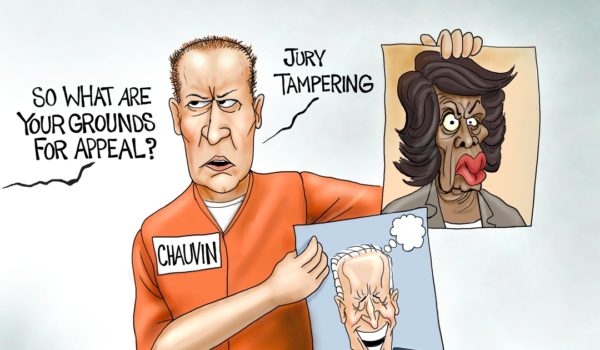 Cartoon of the Day: Lifeline alert
Next Post
Baltimore’s experiment with de-policing has been disastrous — and deadly