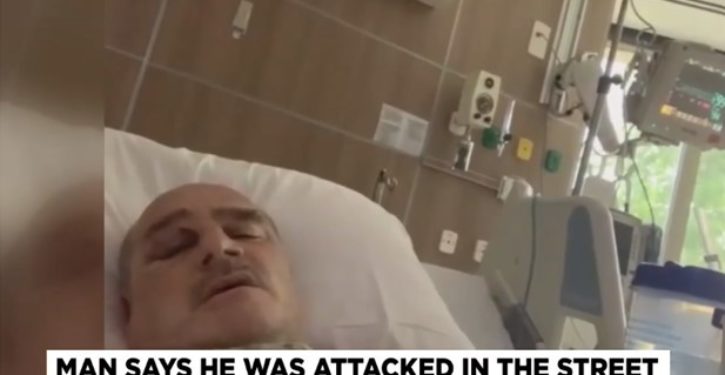 Joe Hall has a long recovery ahead of him.

The Portland Police Bureau got several calls Thursday shortly after 12 p.m. about the group, which was making its way through north Portland with ‘JFPK’ signs and drums. Witnesses reported seeing people in the crowd openly carrying firearms and wearing tactical gear.

Hall, who … was driving his pickup through the area, said he got stopped by the crowd in the street and other vehicles that were blocking his way. …

After trying to drive around the group, Hall said he stopped and got out of his pickup because he thought he hit something. 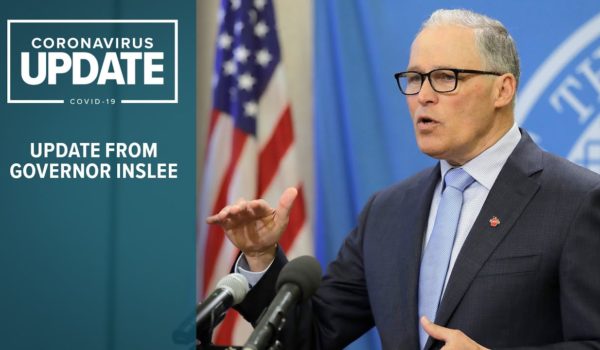