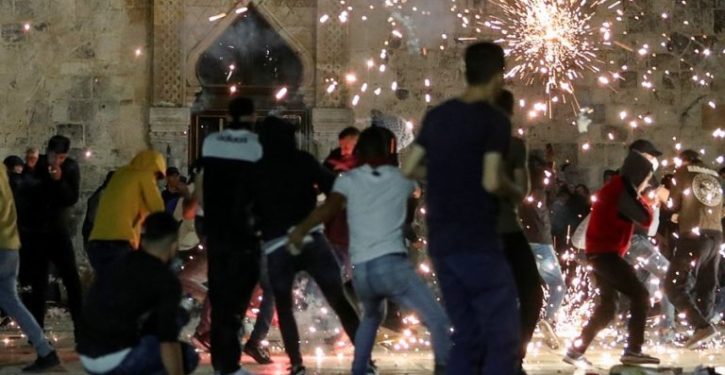 Israel said it was beefing up security forces on Saturday in anticipation of more confrontations with Palestinian protesters, a day after fierce clashes at Jerusalem’s Al-Aqsa Mosque.

Tensions have mounted in the city, the occupied West Bank and Gaza throughout the Muslim holy month of Ramadan, amid growing anger over the potential eviction of Palestinians from Jerusalem homes on land claimed by Jewish settlers.

On Friday, police fired rubber bullets and stun grenades towards rock-hurling Palestinian youths at the mosque in the walled Old City on the Noble Sanctuary/Temple Mount plaza sacred to both Muslims and Jews.

At least 205 Palestinians and 18 Israeli officers were injured in Friday’s confrontations, which drew international condemnations and calls for calm.

Police Commissioner Yaakov Shabtai said more officers were heading to Jerusalem on Saturday, in the build-up to the sacred Muslim night of Laylat al-Qadr.

Cuomo investigation expands as state AG looks at aide’s calls
Next Post
Why did it take so long to accept the facts about COVID?