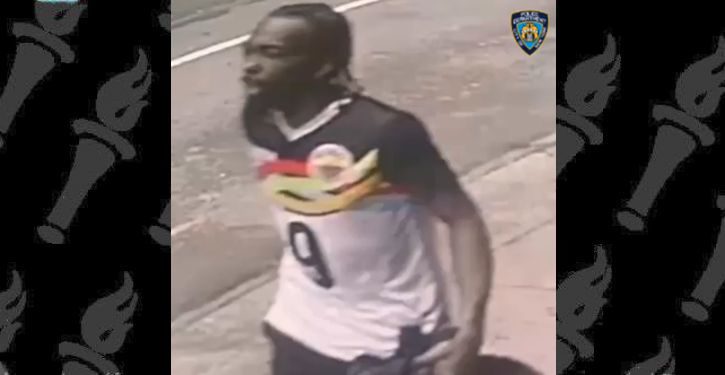 [Ed. – This story may be hazardous to liberal preconceptions about mass shootings and race.]

Three people were hospitalized Saturday evening after a shooting in Times Square left the youngest victim, a 4-year-old girl, injured and started the NYPD on a manhunt for the gunman responsible.

One person of interest was being sought by police for the shooting — he was identified in a surveillance image distributed by police late Saturday.

Shots were fired right around 5 p.m. after a reported dispute between a group of men, Shea explained. Nearby witnesses told police the men were arguing when one pulled out a gun and started shooting, striking the innocent bystanders. 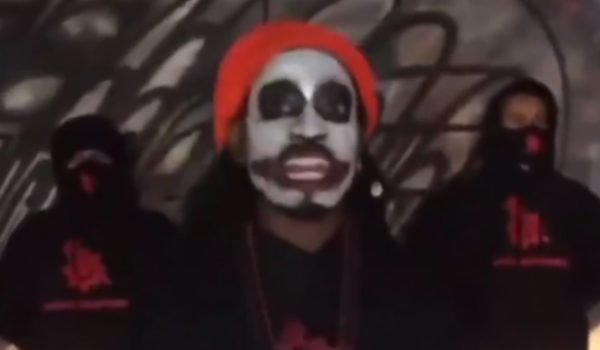