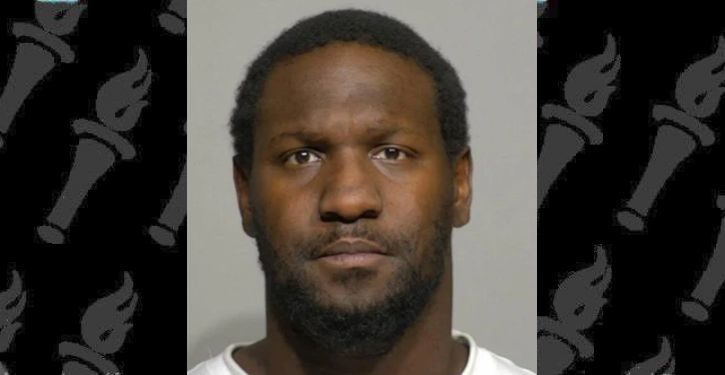 A man who fatally punched his 5-year-old son over a piece of cheesecake has been convicted of homicide.

He faces up to 37 years in prison at his sentencing next month.

According to prosecutors, Stackhouse was angry that his children were eating cheesecake he had gotten for Father’s Day earlier in the week, and later told police he’d only eaten one piece.

He admitted he struck the boy’s face with the back of his hand, which Stackhouse said is heavier than normal because of metal inside from a surgery.

After he hit the boy, Stackhouse … went to a bar. …