President Joe Biden’s administration is weighing a plan to provide amnesty, as well as reparations, to more than 1,000 illegal aliens who were deported under former President Trump.

The Biden administration is currently negotiating a settlement by which attorneys with the American Civil Liberties Union (ACLU) are representing deported illegal alien parents and their children who remain in the United States.

The parents were prosecuted for crossing the U.S.-Mexico border and subsequently deported as the children they arrived with were put in Health and Human Services (HHS) custody. …

As part of the settlement, the ACLU is looking to secure amnesty to bring deported illegal alien parents back to the U.S. to be with their children who were left in Health and Human Services (HHS) custody, along with compensation. … 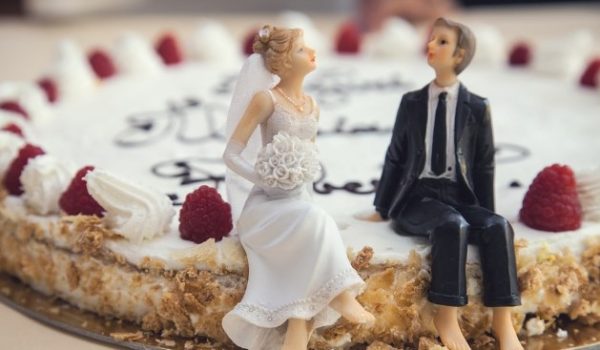 Washington D.C. bans dancing at weddings
Next Post
Why is the DOJ trying to punish Derek Chauvin twice?