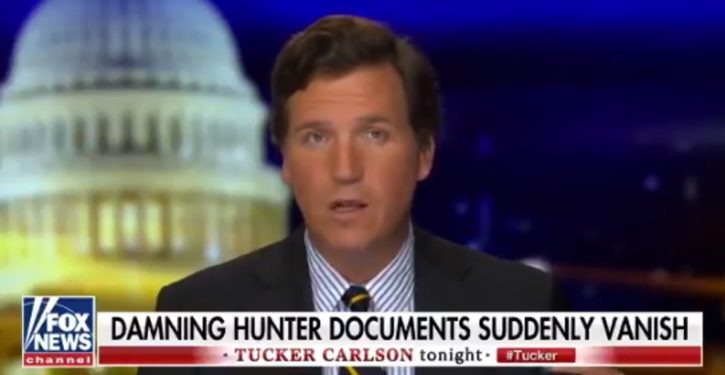 [Ed. – It is a faulty echoed throughout much of the right-wing ‘news’ establishment.]

Social media have been a source of fabulous exchanges of data, ideas, and suggestions during this coronavirus pandemic. …

But data, like social media, can be and often are misused. There are those in the media who have either failed to understand what the evidence and data meant, and then those who appear to be purposefully distorting the evidence for their own questionable ends.

On his show Wednesday night, Tucker Carlson appeared to have largely failed to understand not only the goals of VAERS, but its limitations. First, he stated that less than 1 percent of adverse events were reported. 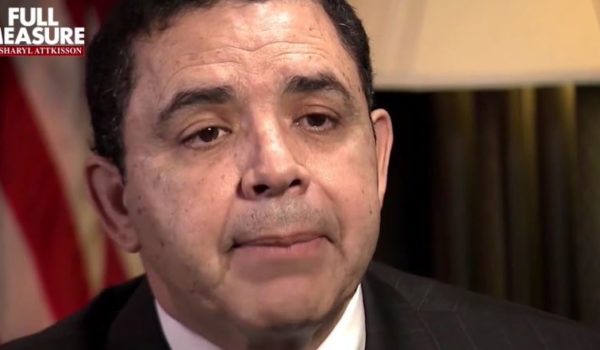 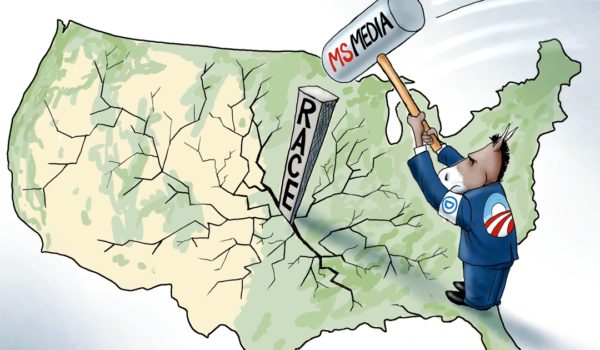